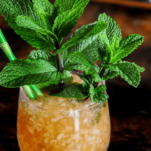 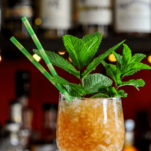 This Navy Grog cocktail recipe is a great rum based drink with three different rums and citrus juices! A tasty tropical drink served at Don the Beachcomber’s restaurants!

This Navy Grog cocktail recipe dates back to the early days of legendary bartender Donn Beach. The original recipe with three types of rum, calls for an ice cone garnish (more on that later). But, we suggest you make it easy with a mint sprig and perhaps a lime wheel. 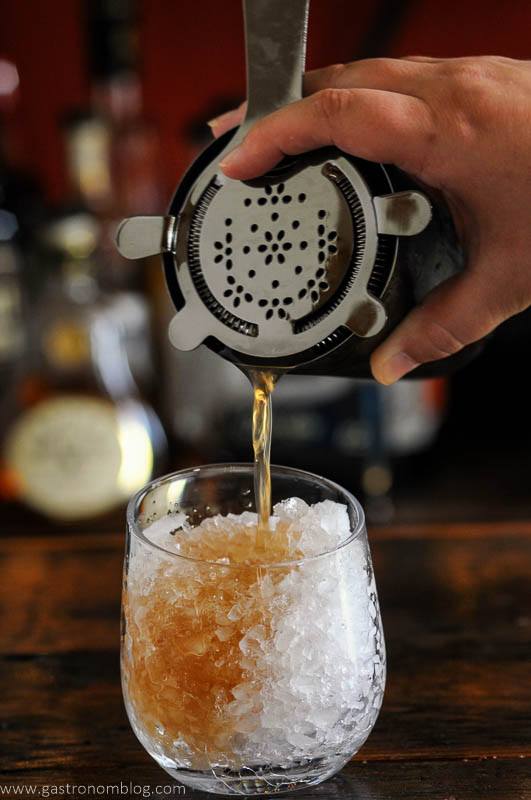 This drink began exactly as the name sounds, as refreshment for the British navy. It was a) a way to save the water they stored on the ship and b) get nutrition to fight diseases like scurvy. This grog dates to the 1700s and was typically a mix of rum, water, honey/molasses, lemon, and perhaps cinnamon.

Rum was not used by the British Navy until 1655 when Vice Admiral William Penn conquered Jamaica during the Anglo-Spanish war. At that time the island had limited stock, but it did have a lot of something available. Rum! Looking to restock the ships, Penn began giving the sailors rum in place of beer and water. 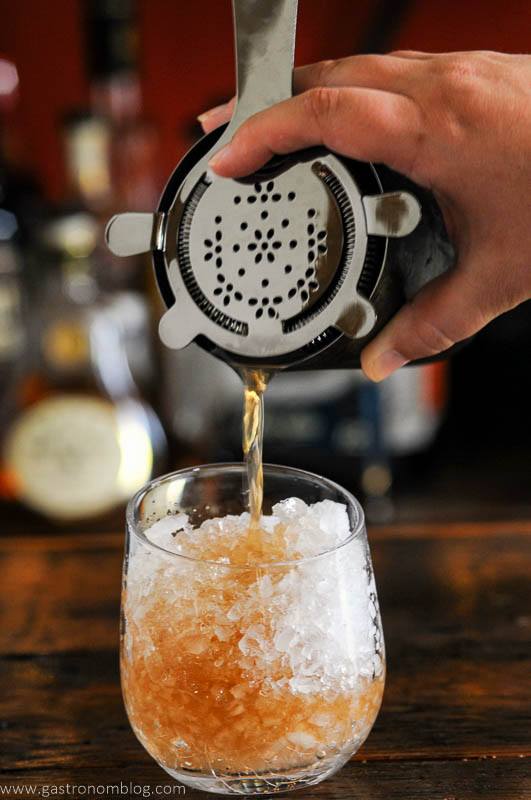 75 years later, a rum provision was put into the “Regulations and Instructions Relating to His Majesty’s Service at Sea”. The regulation said that one undiluted half pint of rum was equal to a gallon of beer. So, rum became a part of the provisional stock on every ship in the British Navy.

Now, comes Vice Admiral Edward Vernon, nicknamed “Old Grog” after a grosgrain cloak wore. He always fought for better conditions for sailors in the navy. But, there was a problem. As a result of his sailors getting rum twice a day, the officers were constantly dealing with drunkenness and problems with their crews. 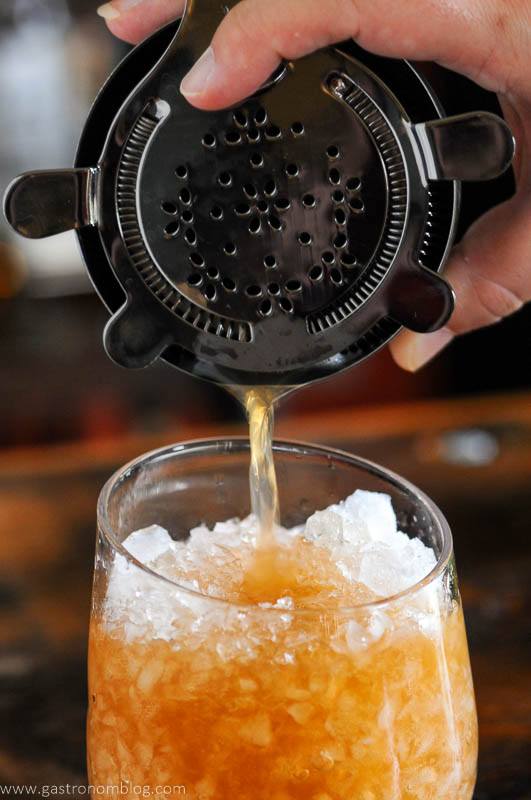 Vernon issued an order in 1740 which stated that all rum must be mixed with water. And the crew “good husbandmen may from the saving of their salt provisions and bread, purchase sugar and limes to make it more palatable to them.” Furthermore, the rum was to be diluted in the presence of a Lieutenant of the Watch on the deck. This fix to their ration was nicknamed “Grog” after the admiral. Served twice a day with the call of “Up spirits!” the purser would deliver the ration until the practice was ended in 1970.

“Ice cone,” you say? This was listed as the garnish for the Navy Grog in Tiki bars and restaurants around the country for many years. But, apparently no one ever bothered to publish how an ice cone is done. In the 90s, Tony Ramos, a past bartender from Don The Beachcomber, would use a pilsner glass filled with finely shaved ice.

You would fill the pilsner with ice, then run a chopstick through the middle to make a hole for the straw, remove the ice cone, and then freeze the cone overnight. In the 2000s, another Tiki bartender said that the Kon-Tiki restaurant chain had a metal cone mold made specifically for the Navy Grog, to make the perfect cone every time. The cone fit perfectly in to a double old Fashioned glass, which the bigger cone didn’t do. 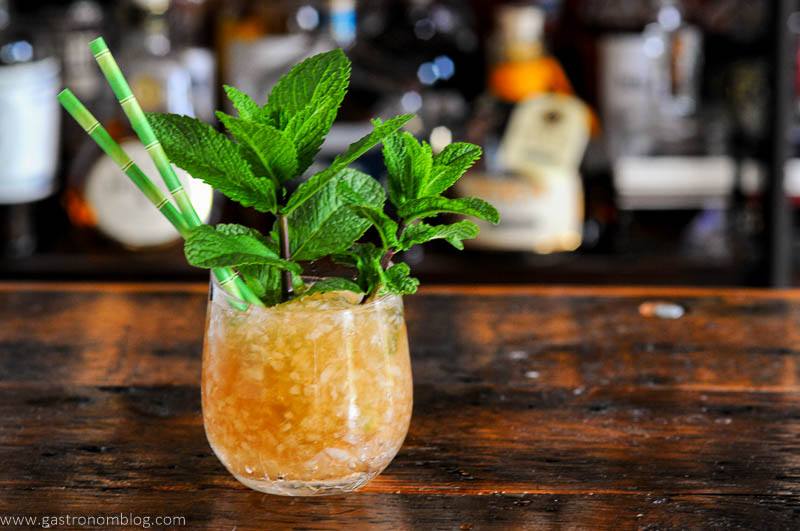 This secret was given to Cocktail Kingdom, who have now recreated the mold. 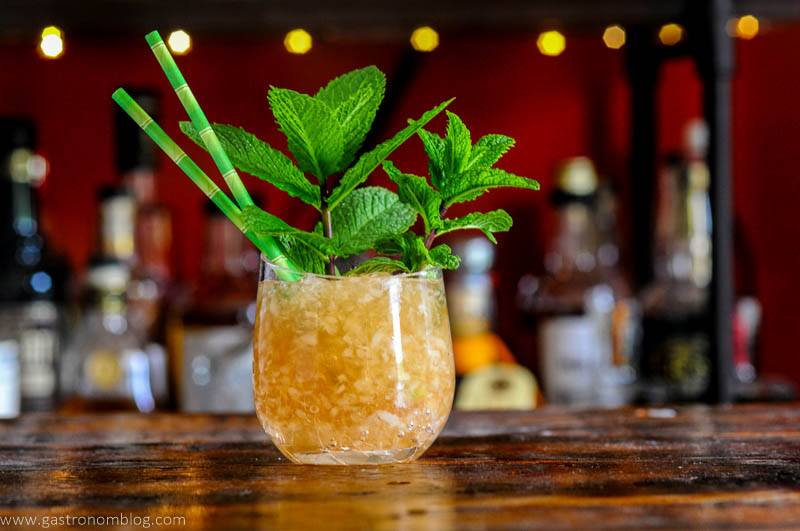 What Ingredients are Needed for the Navy Grog Cocktail Recipe? 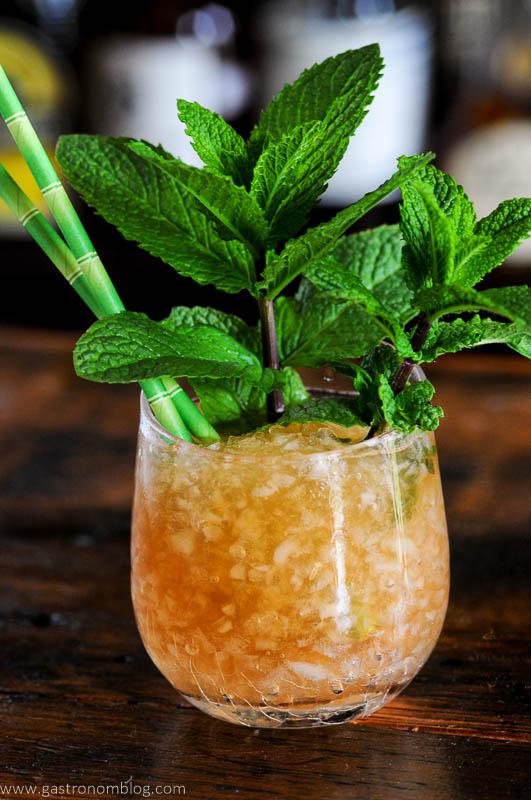 The Navy Grog cocktail recipe is described on Don the Beachcomber’s menu as, “A robust rum punch dedicated to the gallant men of the American navy”, it certainly ticked all the boxes of ‘manly appeal. 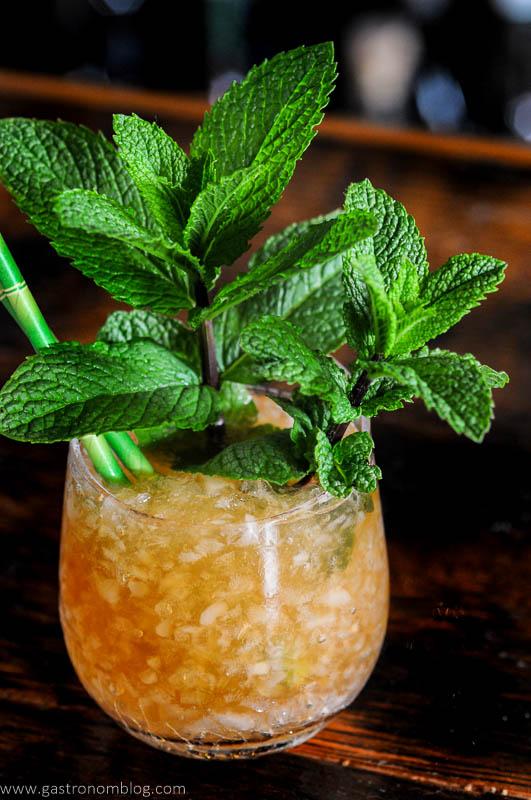 So, it’s a classic Don the Beachcomber recipe, with all of his tiki trademarks – 3 rums instead of 1 (why would you only use one rum?), grapefruit juice and of course a spectacular garnish!

We definitely hope you try out this classic tropical cocktail. It’s a doozy with all the rum, but oh so tasty! 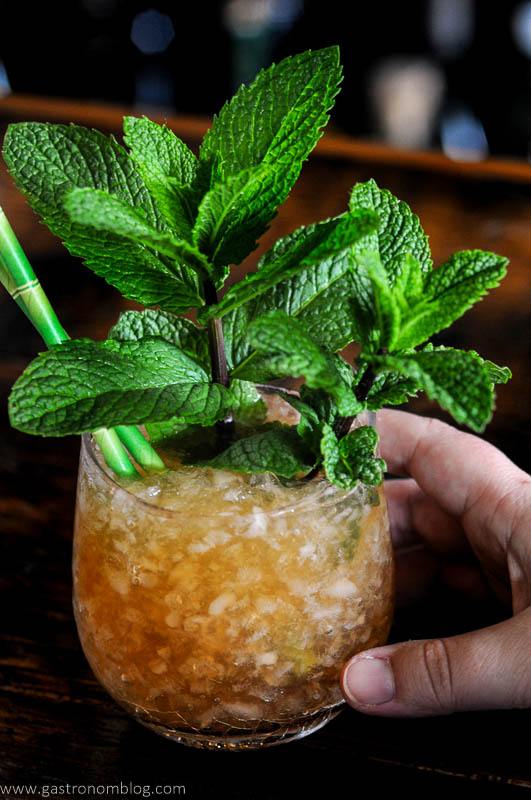 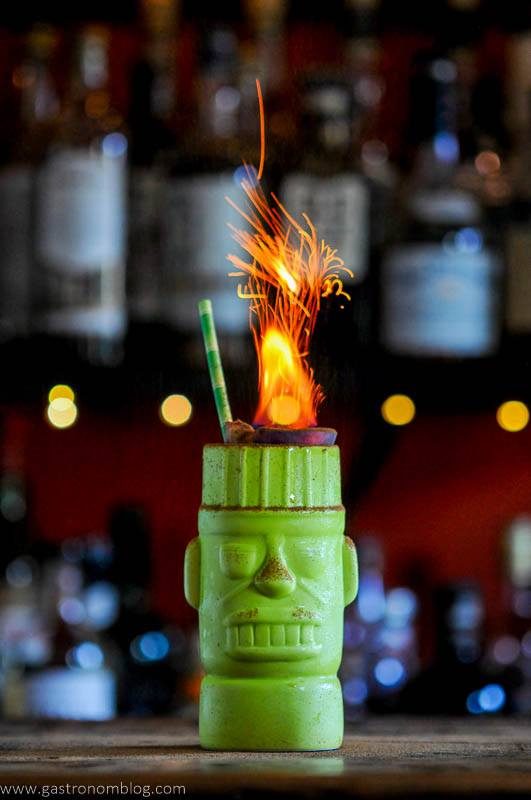 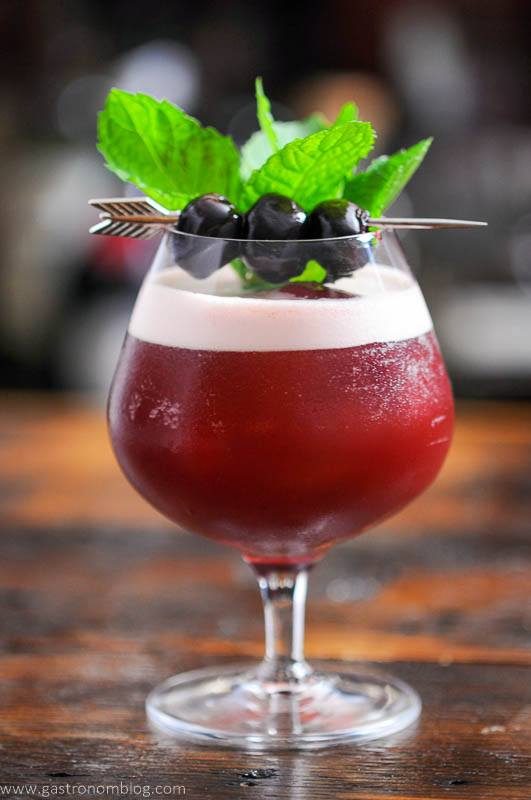 Other Don the Beachcomber Cocktails

This Navy Grog cocktail is a great historical tiki cocktail. 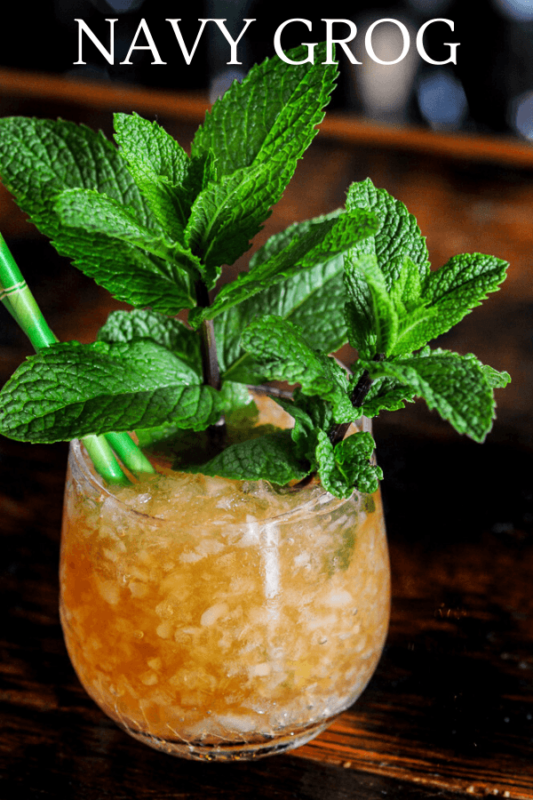 I want to try this! By the swimming pool!

Well, good thing that can be arranged!