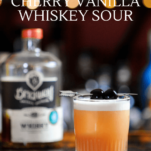 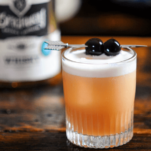 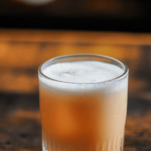 An infused cherry and vanilla bean single malt whiskey makes this great whiskey sour cocktail that is full of flavor and so easy to make!

There is something appealing about a Whiskey Sour cocktail that most people enjoy. We can even attest to the fact that “non-whiskey people” enjoy this drink! Recently, we had a booth at the first ever Omaha Whiskey Fest. 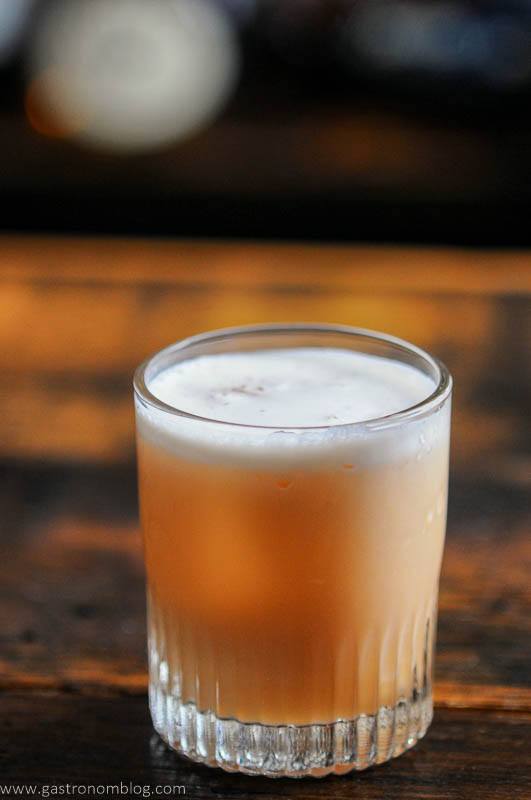 So, we teamed up with Brickway Distillery to make a few cocktails for the event! Then, we made the Blueberry Smash for a VIP speakeasy night, as well as this sour for the event itself. 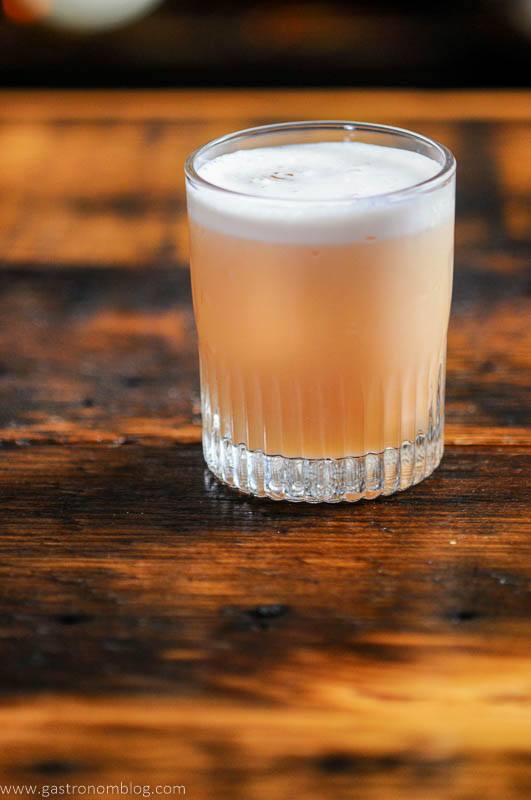 Whiskey sours are a favorite of ours, as they are easy to make and are so easy to customize. This cocktail is sour obviously, but with a great whiskey and the simple syrup, a wonderful balance of flavors is combined!

History of the Whiskey Sour

In 1862, the recipe for a Whisky Sour was in Jerry Thomas’s The Bartender’s Guide. The recipe called for 1 large teaspoon of powdered sugar dissolved in a little seltzer water, the juice of half a small lemon, and 1 wine glass of bourbon or rye, shaken. The drink was then strained into a claret glass and garnished with berries. 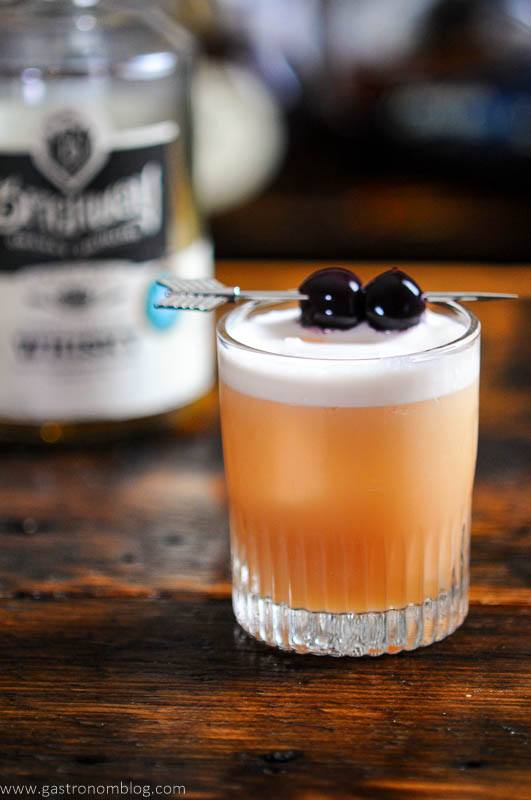 Sounds so complicated, right?! But really, so simple!

Basically, in the 19th century, railroads were built, thus transporting out-of-season citrus more widely, and refrigeration with ice became more common. Thus, the sour got a big boost for places that could get citrus that was fresh! 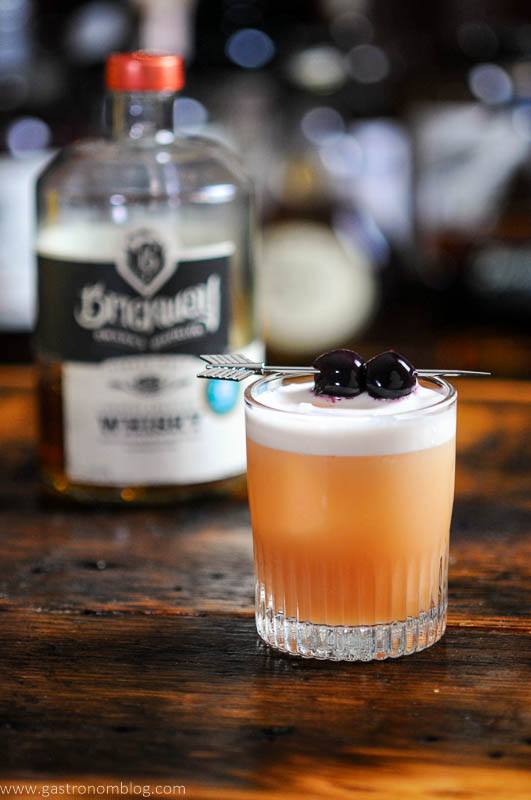 Bartenders were looking for something to put in their drinks to keep them interesting. Some added egg white (a variation sometimes called the Boston Sour, or other names), while others substituted different fruit or sweeteners. 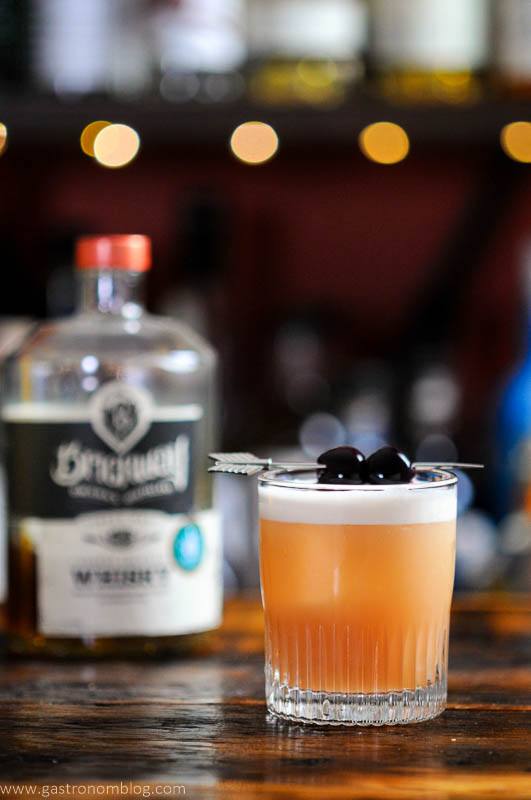 And it wasn’t just whiskey used in this cocktail, the Sidecar (cognac), Santa Cruz (rum), Margarita (tequila), Daisy (gin), Collins (gin), and others are all sours. Some, like the brandy, gin and rum were in The Bartender’s Guide as well.

The sour is how drinks changed the cocktail scene. They are simple and refreshing, and have had longevity. 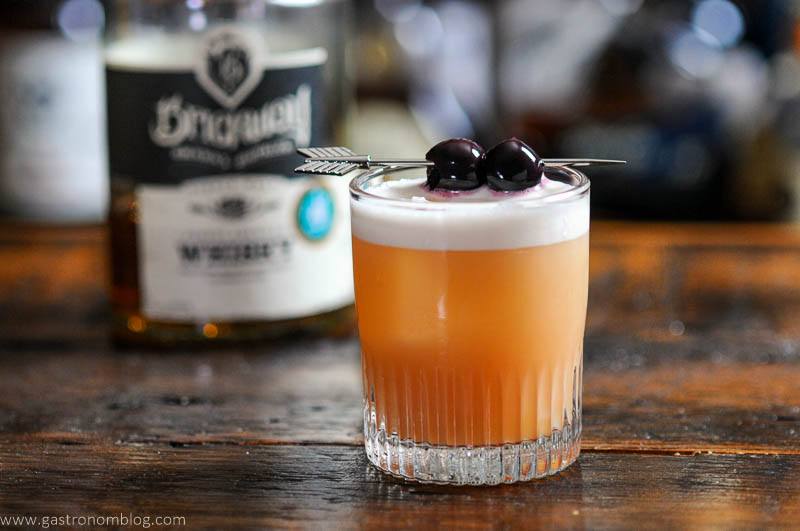 In using Brickway’s single malt, we wanted to do an infusion of some sort. In thinking of things that are seasonal, we knew cherries were out of season, but bring so much flavor! So, we thought of dried cherries and used those. We added a vanilla bean and let the infusion happen. 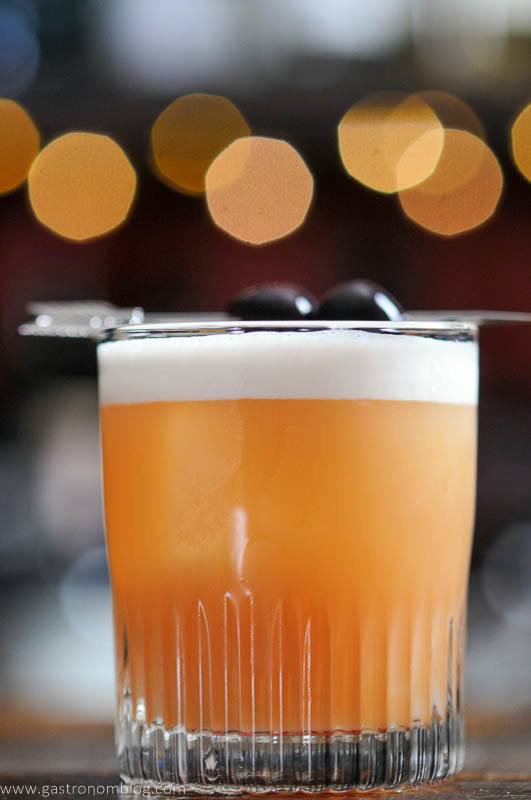 We encourage you to add the cherries and vanilla bean and let it infuse for at least 3 days, but if you want the full flavor of the cherries, let it sit for 5 days. This allows all the flavor to extract.

You can do the infusion in the whole bottle if you want that much, or pour out 4-6 ounces into a jar and place in your cherries and vanilla. To add even more interesting layers we made a toasted cinnamon simple syrup.

Simple ratios for this:

The toasted cinnamon simple syrup was super easy to make, as we just toasted cinnamon sticks in a pan on the stove, and then added it to warm, already made simple syrup. Let it sit for 15 minutes to infuse the cinnamon! Yes, we are making you infuse 2 things in this recipe. Sorry, not sorry!

What Ingredients are Needed for the Cherry Vanilla Whiskey Sour?

This whiskey sour cocktail is easy, but so flavorful! You can also have the option of adding an egg white, as we did for the photo and the recipe, but left it out when we did it for the Omaha Whiskey Fest.

It would have been too much of a mess in a large event like that, but it did taste flavorful, and we got a lot of compliments on the flavors. If you want a richer texture though, go with the egg white, and just dry shake for 15 seconds, then add ice and shake again.

Combine water and sugar in small saucepan over medium high heat. Bring to a simmer, making sure sugar is dissolved. Meanwhile, place cinnamon sticks into skillet and toast over medium high heat until slightly charred and smoking. Place cinnamon sticks into simple syrup and let infuse. Take off of heat to cool. Let sit for at least 12 minutes to infuse.

Strain out cinnamon sticks. Store in a jar in refrigerator for up to 2 weeks. 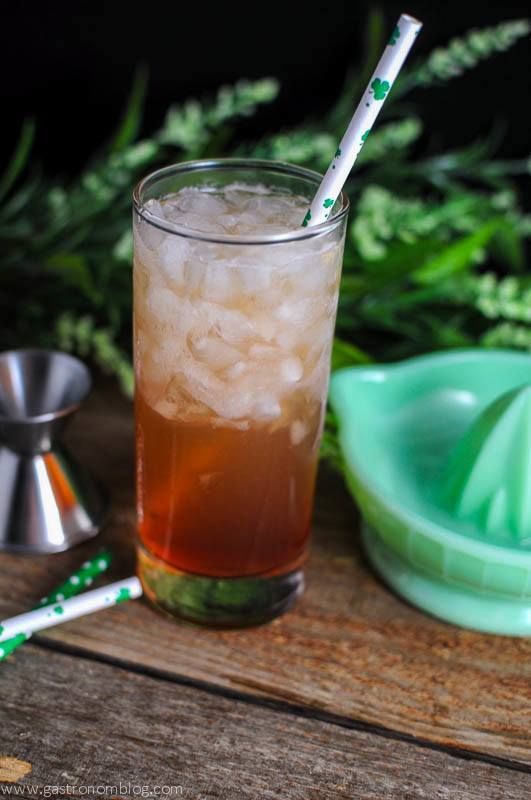 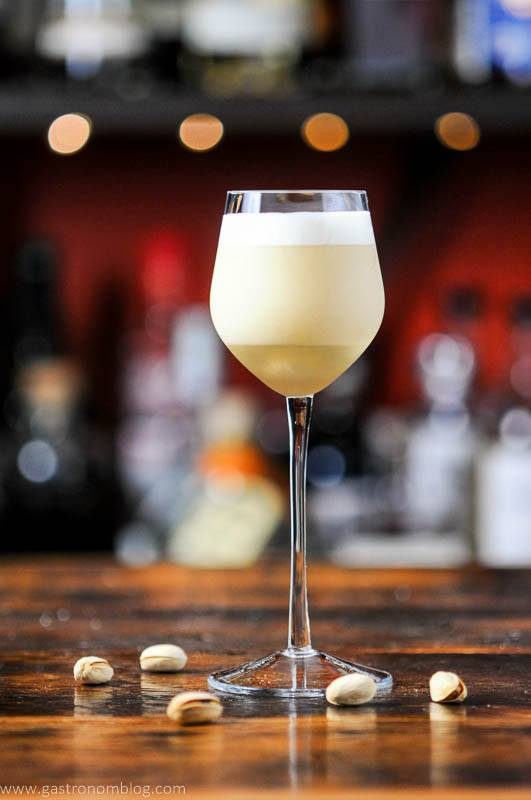 A Cherry Vanilla Whiskey Sour cocktail is a great twist on the classic whiskey sour. We added toasted cinnamon simple syrup to give a more complex flavor and a richness.

Toasted Cinnamon Simple Syrup recipe is above this recipe card! 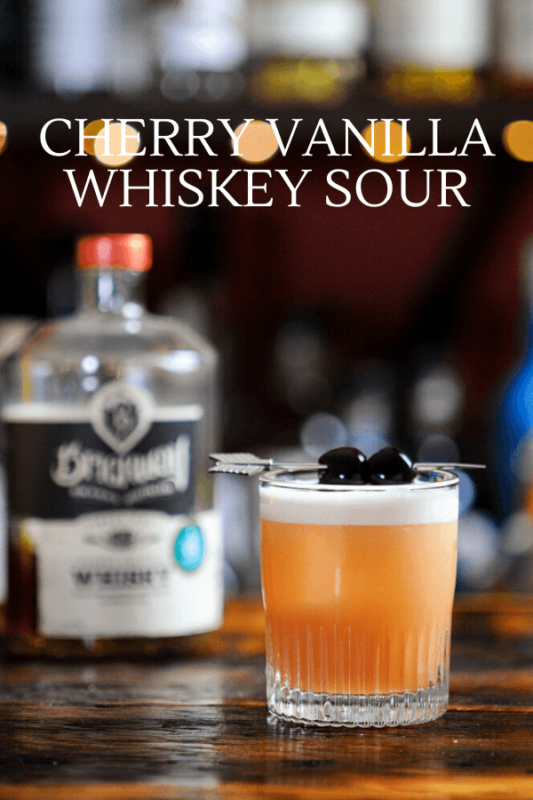