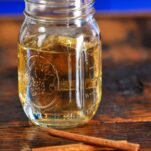 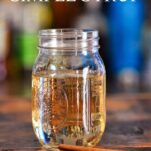 Easy to make 3 ingredient homemade cinnamon simple syrup. It adds sweetness and cinnamon flavor to drinks and cocktails with this flavored simple syrup!

Homemade simple syrup is an inexpensive way to add different flavors for drinks in your home bar. Simple syrup only requires water, sugar and a little time on the stove. Adding the cinnamon flavor is as simple as a few cinnamon sticks in the syrup and letting it steep. 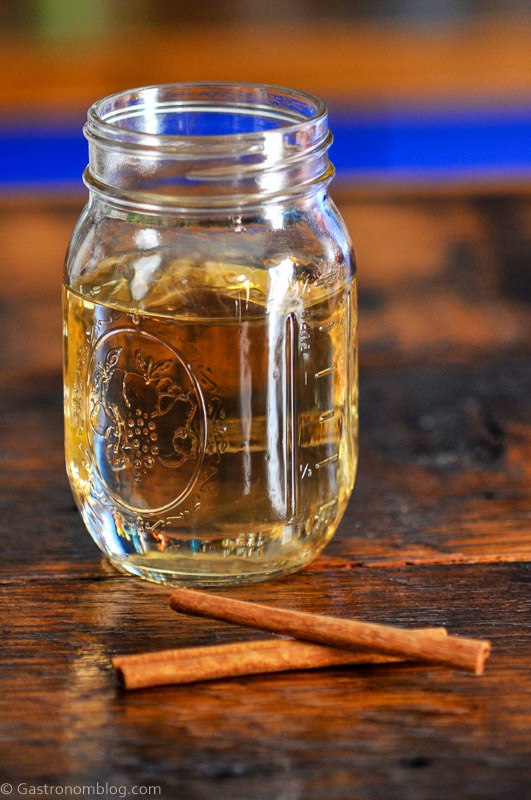 How Do You Make Simple Syrup?

Making simple syrup only takes a few simple steps! Bring sugar and water to a boil together in a small saucepan over medium high heat until the sugar dissolves. If you are wanting any flavor in your simple syrup, then add the flavoring that you would like the syrup to have.

For this Cinnamon Simple Syrup, we used some cinnamon sticks. When adding in the cinnamon sticks, let boil for a minute or two then remove the syrup from the heat and let it sit to steep. 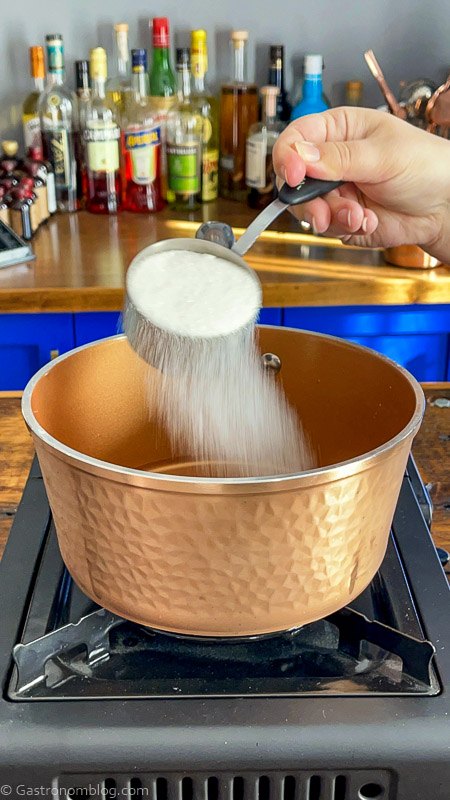 What Kind of Cinnamon Is Best for Simple Syrup?

The cinnamon sticks you use depends on the flavor you prefer.

There are two types of cinnamon: 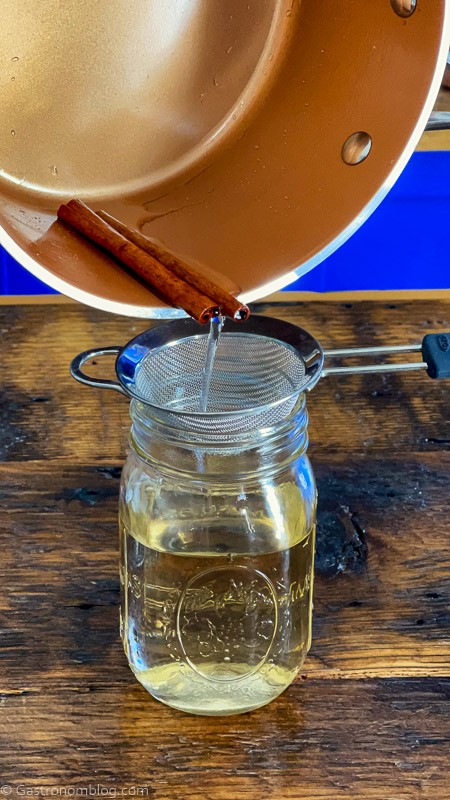 What Type of Sugar Works Best for Cinnamon Syrup? 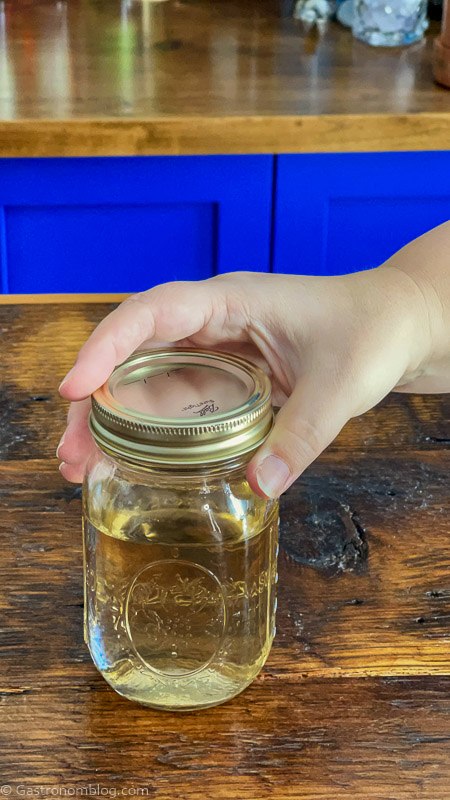 What to Use Cinnamon Syrup In

Cinnamon is a versatile flavored syrup, and is great for a lot of drinks. Obvious cocktails perfect for cinnamon syrups are any fall and winter recipes. There are also recipes that call for this syrup aren’t seasonal.  Cocktails such as

Cinnamon Syrup can also can be used in:

We personally don’t like that aspect, but it doesn’t affect the flavor of your cocktails or drinks. Maybe just shake the syrup jar before using it to make sure any ground cinnamon is mixed. 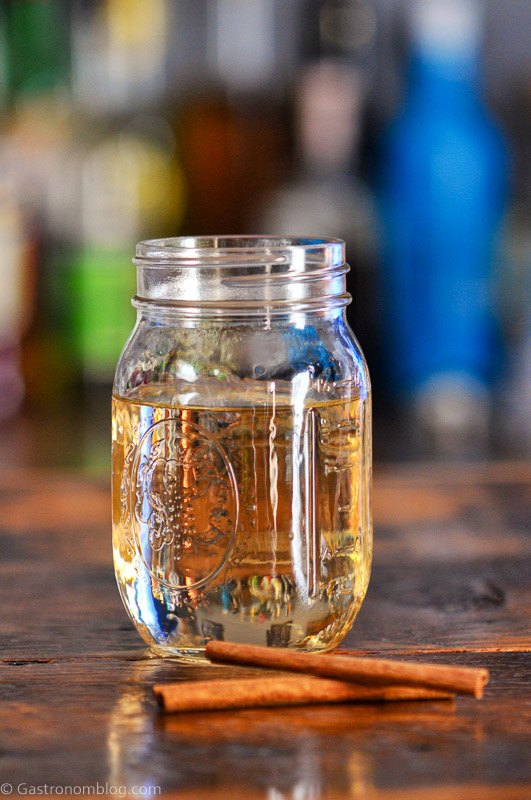 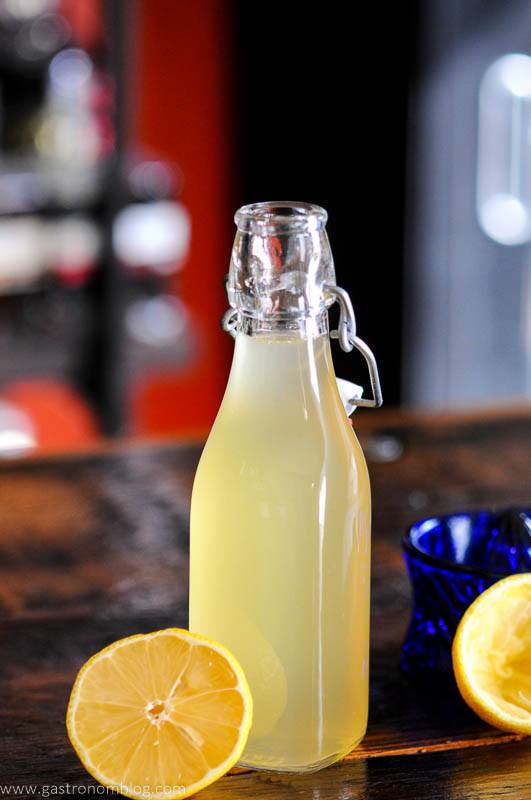 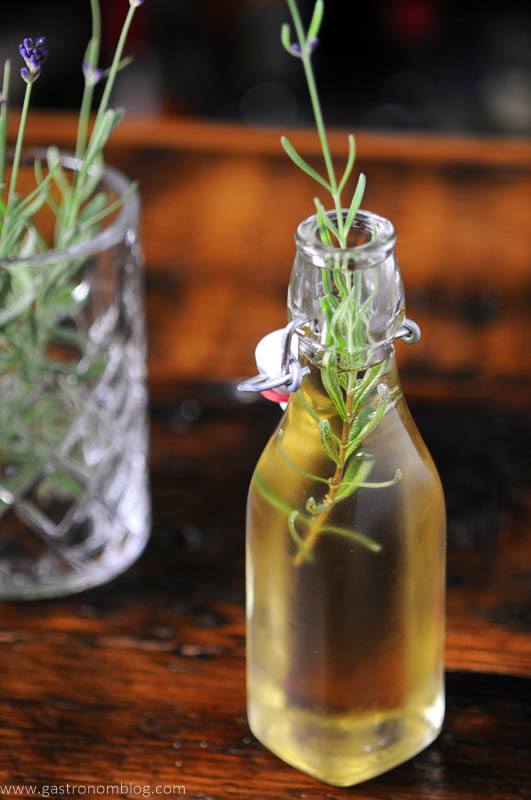 This cinnamon simple syrup adds a warmth to cocktails and drinks, as well as coffee and desserts! 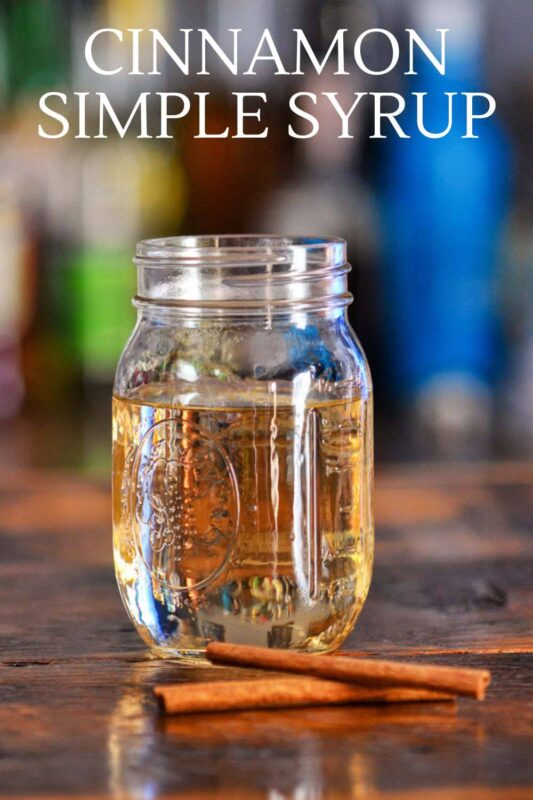