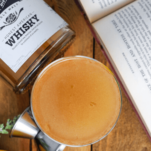 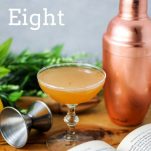 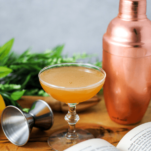 While sitting around watching the news and all of the political craziness that comes with an election year, we decided that we needed a drink to help make sense of it it all. While it is fun to come up with original cocktails, every now and then it is nice to grab one of our old bar books and pick a recipe out. 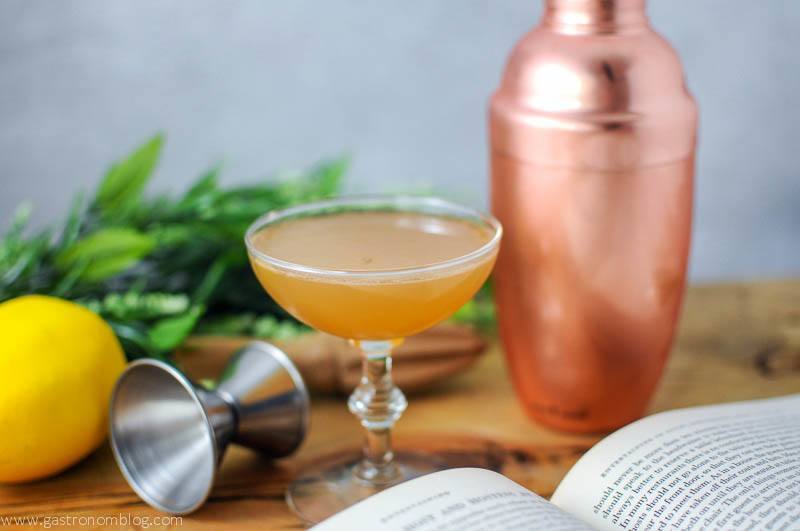 In this case we decided on a drink that was invented to celebrate the election of a politician from Boston’s notoriously corrupt Ward Eight.  It only seemed fitting that we should drink a cocktail that was founded on the nuttiness of election season, the Ward Eight. 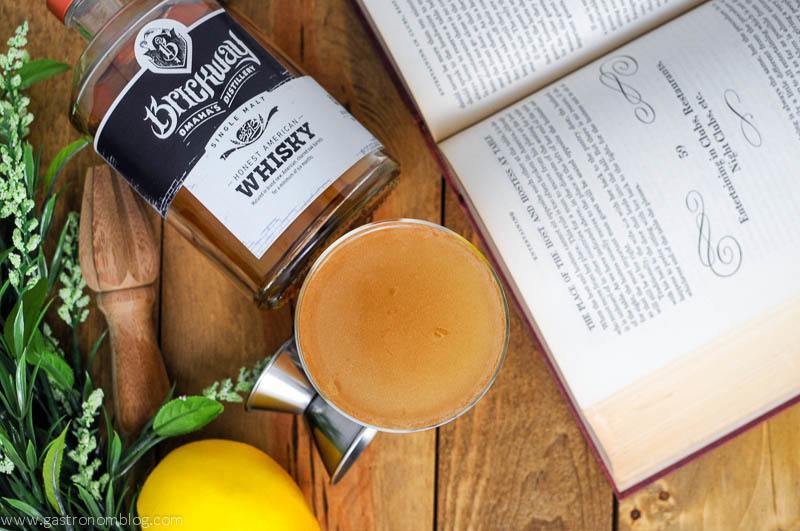 Legend has it that the Ward Eight was invented by a bartender at Boston‘s famed Locke-Ober. It was a restaurant where supporters of Martin Lomasney, the ward boss of Boston’s Eighth ward, frequently held court. Lomasney was a tough, influential politician.  He had headed up an Irish street gang was known for working the system and finding creative ways to get his constituents jobs and influence.

One night in 1898, they were celebrating Lomasney’s certain victory to the Massachusetts state senate. A supporter asked for a round of drinks to spread the rosy glow of victory. Of course, the barkeep rolled out a previously unnamed cocktail. When asked what they were drinking, the bartender said it needed a name. The supporters suggested the drink’s birthplace, Ward Eight. 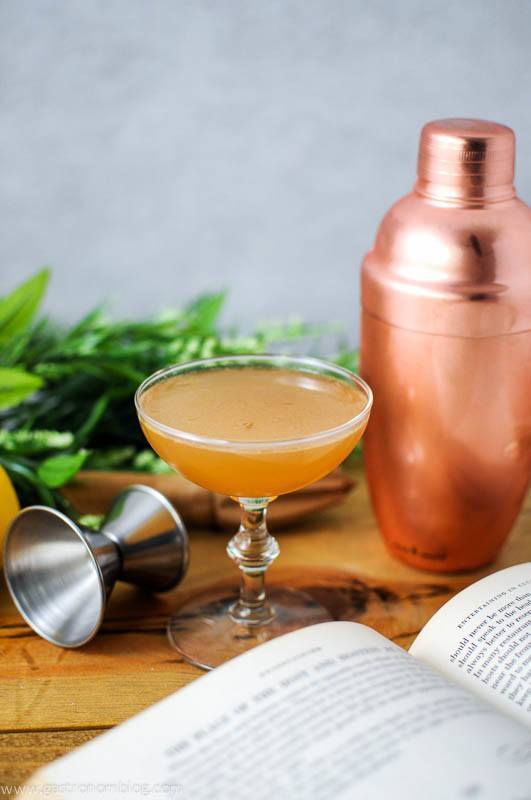 What Ingredients are Needed for the Ward Eight Cocktail?

The Ward Eight is one of those cocktails that being born around 1900 fully embraces the boozy and can pack a punch. Basically a whiskey sour dressed up with some fresh squeezed orange juice and grenadine. The Ward Eight is pleasantly boozy and tart. A classic study in sweet and sour, the fresh squeezed orange juice and grenadine help temper the sour bite and give the drink a rosy glow.

If You are Looking for a Classic Cocktail, Try These! 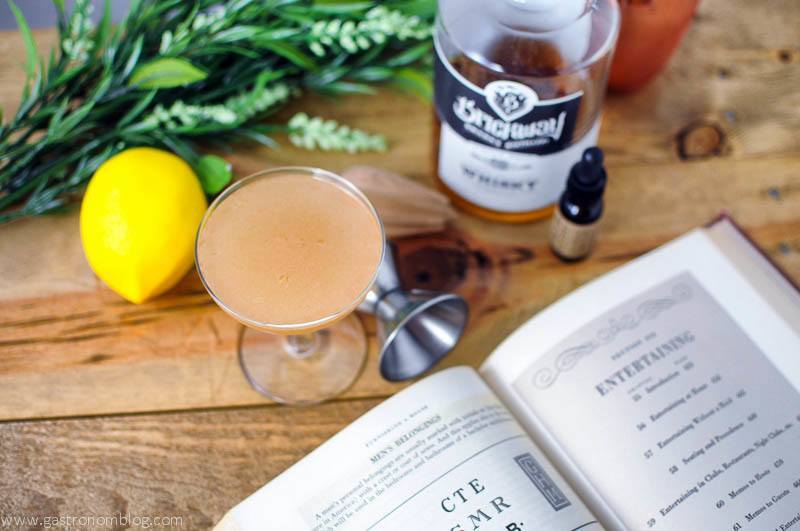 Brickway’s whisky is smooth and slightly sweet with hints of vanilla and caramel with just a hint of oak. It works well with the citrus note from the orange and lemon. And, it still had enough character to give the Ward Eight a backbone. 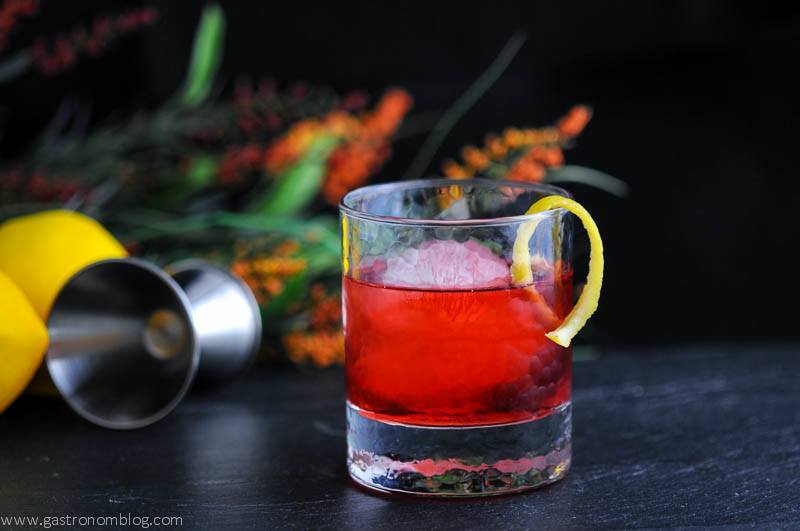 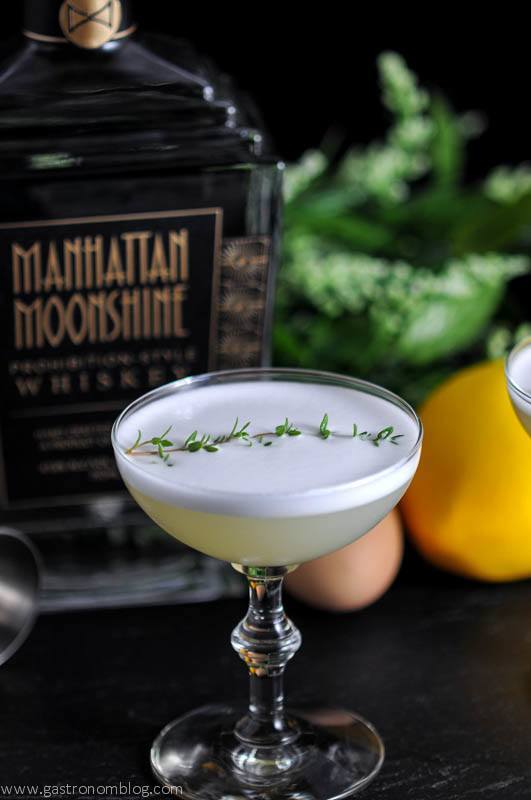 A classic cocktail, this one packs a punch with whiskey, lemon and orange juice, along with grenadine.

Add all ingredients to a shaker.

Shake vigorously and then strain into a chilled coupe. 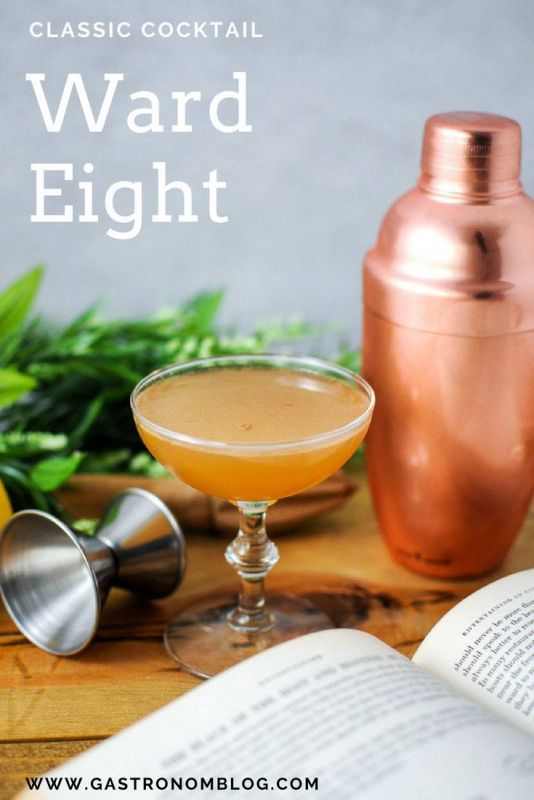 If you liked this recipe, don’t forget to subscribe for new (and of course free) recipes by entering your email address on the side bar (and get all the recipes delivered to your inbox when we post). Don’t miss out on a thing. You can find us on Facebook, Instagram, Pinterest and Twitter!

I haven't ever heard or made a cocktail like this before - but it has everything I love so I definitely need to try it.

It's a really great flavor combo! Hope you make it! Cheers!

That looks great! And I love your photos!

Oh yum! I think my fiancé would like this!

Thanks, it is great! Cheers!

It's pretty sad that we need to drink to get through this election process...This drink sounds so good. I'm going to try this! Thanks!!

Great story for what sounds like a tasty cocktail! Seriously I could use one (or two) during this election season ;)

We thought it was a fun backstory! I think we all could use one! Cheers!